It’s Here!!! Love and Hip-Hop Hollywood Trailer! Just when you thought you couldn’t get enough of Love and Hip-Hip Atlanta well hold on to your seats and sweet baby Jesus take the wheel. You got Moniece who is seeking to claim her spot with revenge. Theirs Beef between Ray-J fiance Ms Princess Luv and his old ex boo Tiearra Marie. From the looks of things Nikki Baby and Nicki Minaj ex man Safaree are dating but the gag is she is two-timing him with Rosa Acosta lol and Last but not least the moment everyone has been waiting for the Queen of Petty Ms Masiaka aka Fetty Wap Baby mama and yes Fetty makes a few appearances!

Yasss hunty we live for the drama!! (@JoannePrada Voice) 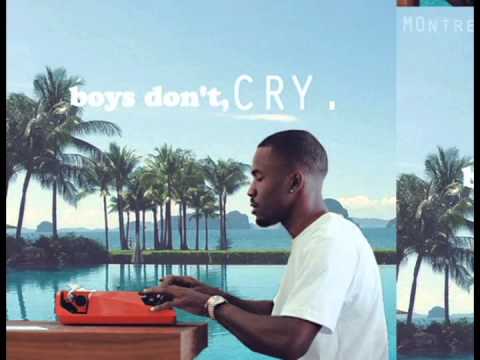 If, like us, you’re pretty bored watching Frank Ocean saw wood, then good news, because we’ve finally got concrete details on that new album of his.

According to The New York Times, Frank’s long-awaited Boys Don’t Cry LP is dropping this Friday, August 5. An unnamed source with knowledge of the release plans says the album will be an Apple Music exclusive for two weeks before getting a wider release.

The record will be accompanied by a “major video” and printed publication — also called Boys Don’t Cry — that will be available at Apple stores.

Neither Apple nor Def Jam have confirmed the report, but given there’s not another push back (there’s been quite a few already), it looks like our long, painful wait for a new Frank Ocean album will soon be over.

Lordt jesus fix it! Now yall know Serena Williams knows here to Twerk! C’mon wasn’t she in Beyonce ‘Lemonade’ Video Telling that boy Boy?…She was just playing with you hoes shes going to get back to it. But I’ll let you be the judge of it. Watch the video let me know what you think… Get it Girl or Girl Bye!