Big Sean has joined the Roc. The Detroit rapper has signed with Roc Nation, who will now serve as management for the 26-year-old. While his label deal remains with G.O.O.D. Music via Def Jam Records, Big Sean now joins the company founded by Jay Z in 2008. He joins a roster that includes Shakira, Timbaland, Meek Mill, Haim, Melanie Fiona, DJ Mustard, Santigold, Casey Veggies, and more that are currently signed to Roc Nation for management duties.

Continue after the jump….. 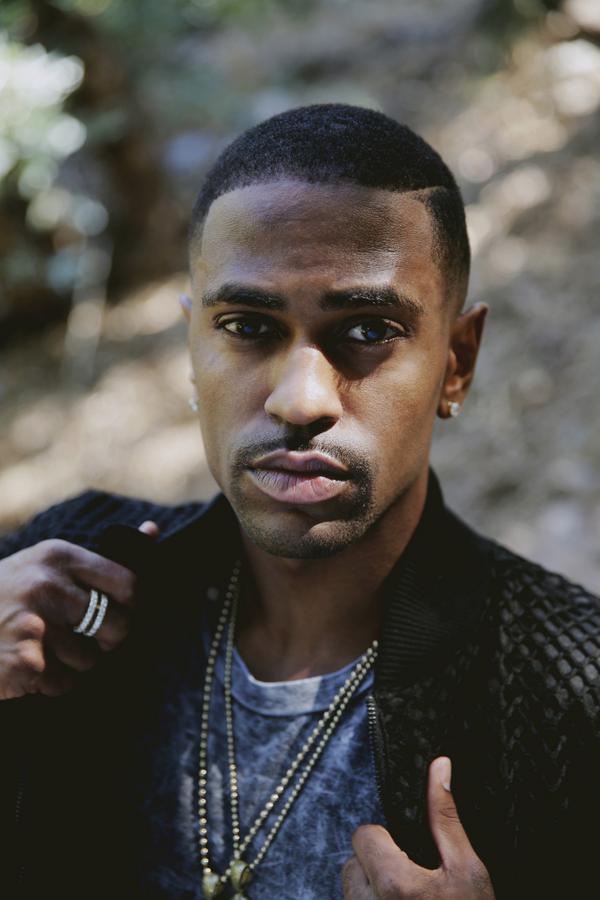